New divorce law on the horizon 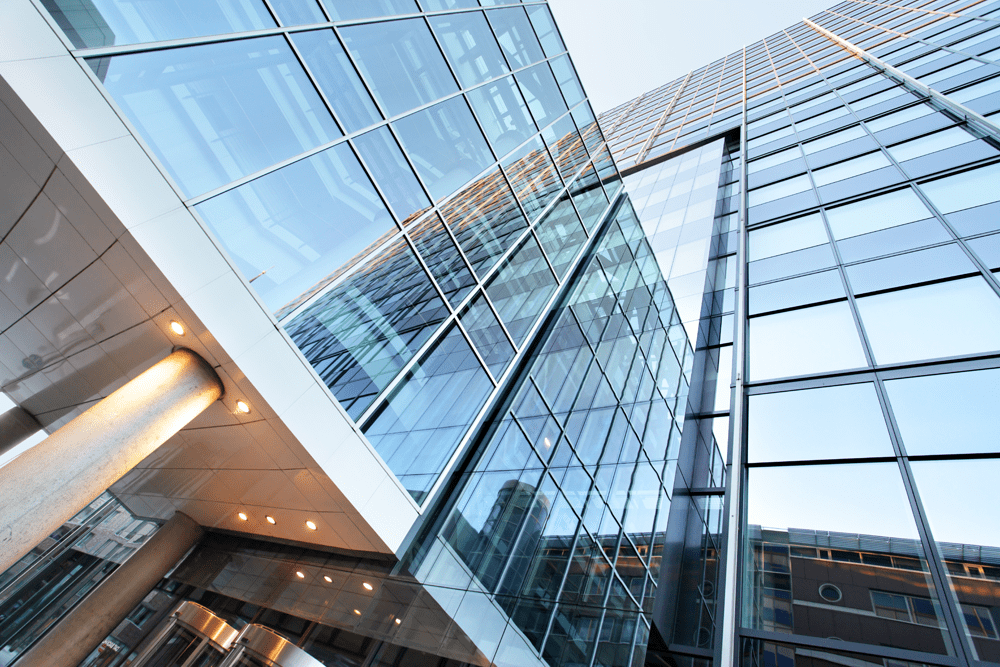 New divorce law on the horizon

Last month we received the monumentus news that, after almost 50 years of divorce law, there is to be reform. Justice secretary David Gauke said he had listened to calls for reform and ‘firmly believe now is the right time to end this unnecessary blame game for good’.

The overhaul will see the removal of the respondent being able to contest the divorce, although this is pretty rare anyway. The time it takes to achieve a divorce is not really affected as a minimum timescale of six months will be introduced, and Decree Absolute will continue to mark the end of the marriage.

What is most welcome, however, is the replacement of the ‘fact’ of divorce (currently adultery, behaviour, desertion, two years’ separation with consent, or five years’ separation) with a statement of irretrievable breakdown.

It is hoped, not least by Resolution the members of which have campaigned tirelessly for reform, that the reform will reduce the conflict that is upheld by current practices where the applicant has to cite blame to achieve a divorce before 2 years. This should see a real difference for families.

Whether the new system sees an increase in divorces, which is the concern of some religious groups, remains to be seen. Most family practitioners will say that, when a party has decided to divorce, there is no real prospect of successful reconciliations. With this in mind, new law that eases the pressures on families, can only be a good thing.

Louise Martin is Head of the Family Law team at Onions & Davies Ltd and regularly advises clients on divorce and financial remedy. You can make a fixed fee to discuss your options appointment with Louise by telephoning 01630 652405.